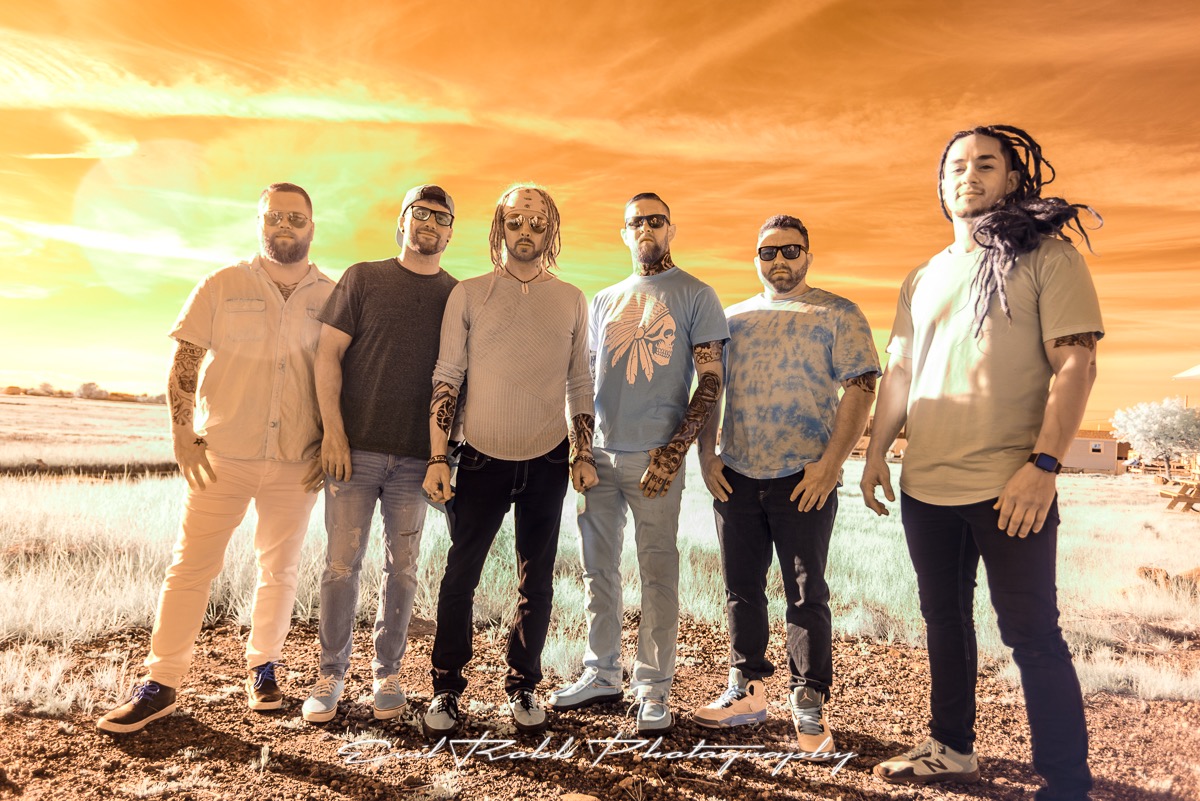 Prospect Hill is an American rock band from Boston, MA.

Prospect Hill made a name for themselves in the Hard Rock genre, performing and building relationships with other bands like Sevendust, Godsmack, Taproot, 12 Stones, Shallow Side and more.

The band was formed in 1998 by drummer Mark Roberge and Derek Rousseau after meeting in grammar school, changing band names and members until moving forward as Prospect Hill. The earliest members to join the band include bassist Edgar Troncoso, guitarist John Roberge, and guitarist Andy Bochart. The final piece, Adam Fithian, was recruited as frontman in 2006. Currently, all of the original members are back in the active lineup. 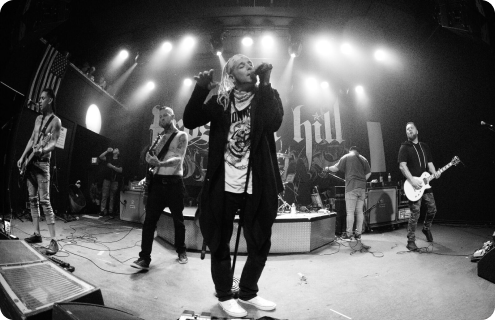 After Carved Records failed to honor their side of the deal, the band was free to terminate the relationship and become independent. The band stuck to their roots and hit the road, off and on, for another two years. They released “Manchester” and “Step Out Of Line” as singles in this time period.

In 2012, the band signed a deal with Carved Records (Texas Hippie Coalition, Tyler Bryant and the Shakedown) to re-release their album “Impact”. The single “Come Alive” was picked up early by SiriusXM Octane with expectations to break at Active Rock in the Top 5 with a full radio team behind it. Unfortunately, Carved dropped the radio team and the single went to radio with no money or personnel support. With no real marketing effort from their label, the band hit the road to build relationships with rock stations around the country, doing interviews and in-studio performances while promoting their record. This proactive and engaging approach helped the single hit rotation in certain markets throughout the United States. “Come Alive” organically climbed to #42 on the Active Rock Charts.

“Impact” was their third and most successful album to date. It reunited the band with legendary producer Anthony J Resta to recreate the magic made from years earlier. The album charted #1 at Billboard for Boston Album Sales and multiple Heatseeker Territories. The first single “Come Alive” emerged on Amazon's Hot New Rock Singles chart and climbed inside the top 10 within days of its release. The single was also picked up for licensing by FOX NFL and NHRA on ESPN.

Their second album, self-titled, sold 1,200 copies in its first week, landing at #2 on Billboard’s New England HeatSeekers Chart and #14 on Billboard’s Boston Albums chart. The entirety of the album was produced and recorded by Jonathan Wyman (Pretty Reckless, Sparks The Rescue).

Their debut album, “For The Lovers, The Haters and The Dead,” was independently released and sold over 3,500 copies locally. The majority of the album was produced by Jim Foster (P.O.D, Nullset) with the exception being the song, “Breakdown” produced by Anthony J. Resta (Collective Soul, Duran Duran). The song became an instant fan favorite that received some radio play in select markets. Other noteworthy contributions include an appearance from Tony Rombola (Godsmack) on the song “S.O.E.”